Coimbra Gym Fest will be held from 25th to 27th June 2021. This is a worldwide gymnastic event, which includes competitions and exhibitions in three days: World Cup, International Trampoline Competition and a Gymnastics Festival.
The city of Coimbra, place of several gymnastics events, is a mandatory stop. The Trampoline World Cup is the event that highlights at Coimbra Gym Fest 2020, with great impact on the general population. It will be the most complete worldwide Trampoline competition, having the disciplines of: Individual Trampoline, Synchronized Trampoline, Double Mini-Trampoline and Tumbling.

Historical city in the central region of Portugal that covers an area of 316 km2 and has approximately 140.000 resident inhabitants. Bathed by the Mondego river, Coimbra enchants all visitors with its beautiful Fado and academic traditions, where students paint the town in black with their traditional cloths.

Founded in 1290 by King D.Dinis, it is the oldest university in the country and one of the oldest in Europe. There are several stories and legends about the university that could be described in many facts, but we want to leave some of them for you to find out when you visit our city. To make you curious, we just say that in addition to the various colleges, you can also visit the Joanina Library, the Minerva Stairs, the Capelos Room, the University Tower and even the old Academic Prison. 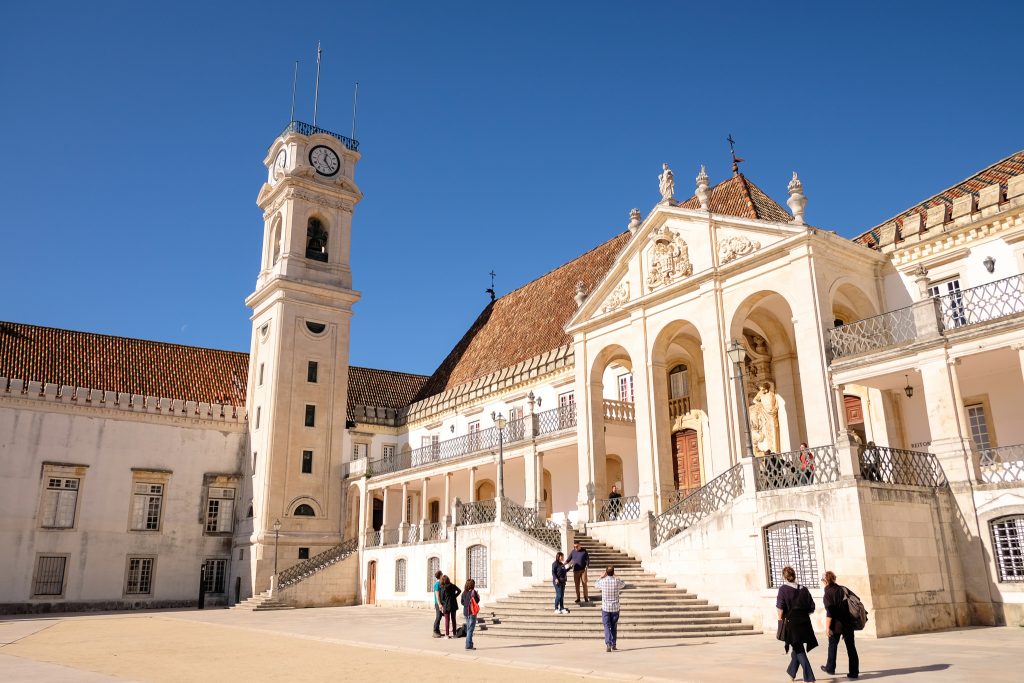 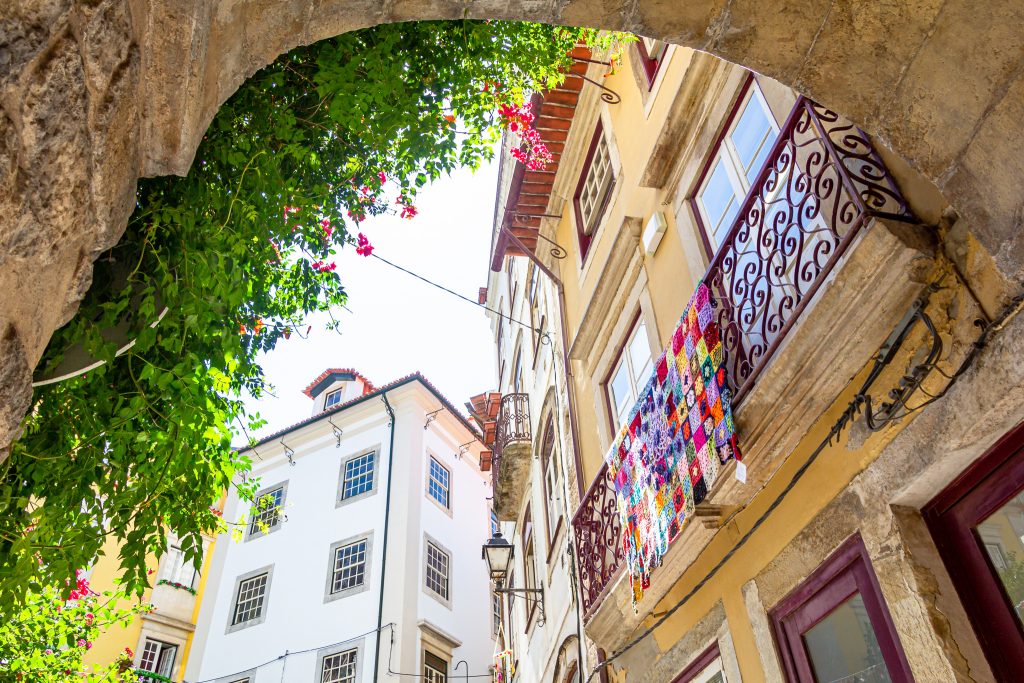 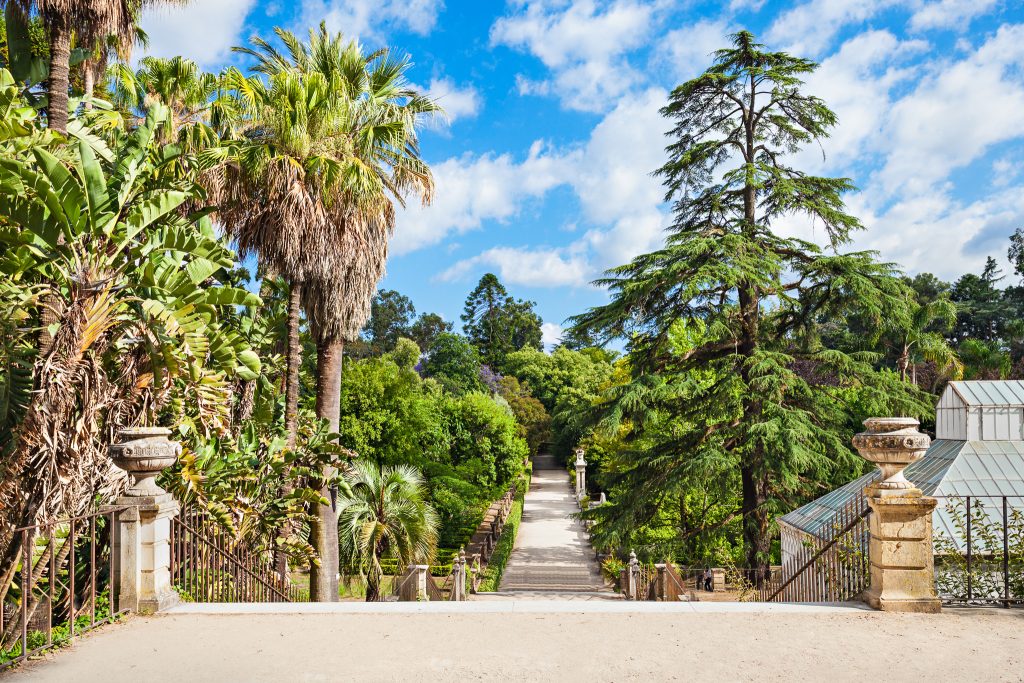